This was my first time in a hostel. Apparently, it was actually possible to stay for under 7$ a night and in really good conditions too! If you have read my earlier posts, you will know that the location wasn’t great. We had chosen this place to stay as it was Lonely Planet recommended and looked fairly close to all the major attractions of the city. The NianZiHuTong or Hutong as we called it for short wasn’t charmingly old, it was more corrugated iron and shanty old.This was at least from the outside… No taxi drivers would take us to or from there, no one had really heard of the hostel. Finally, it was very far from any metro, which we found out later was by far the best way of traveling round the city. 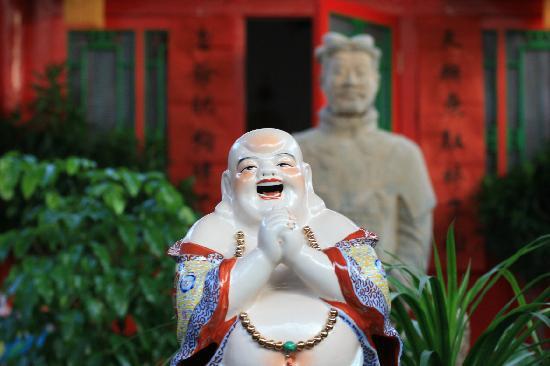 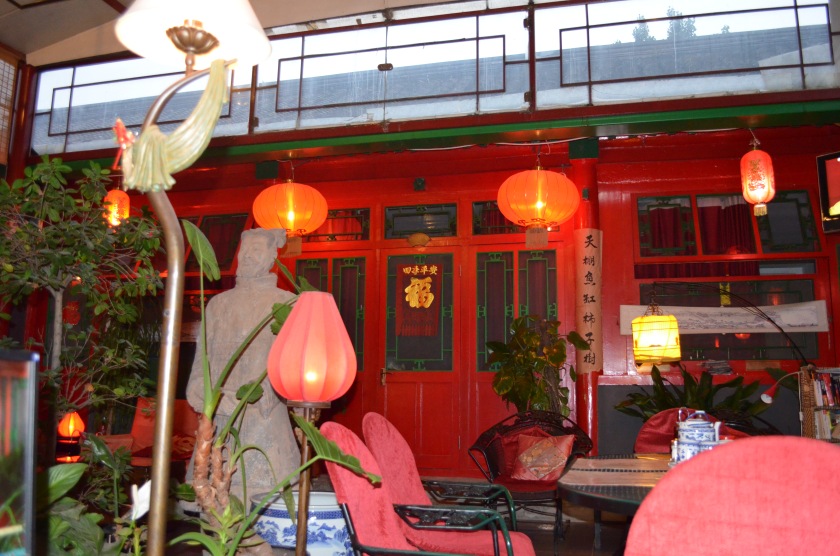 My trip to China taught me many things. Probably one of the most important ones would be to never judge a book by its cover. Yes, the exterior of the houses were rough and we could hear birds shrieking, BUT these houses are traditional ones and thus, their center is focused on an internal courtyard.

Things are not as they seem; the first appearance deceives many – Phaedrus 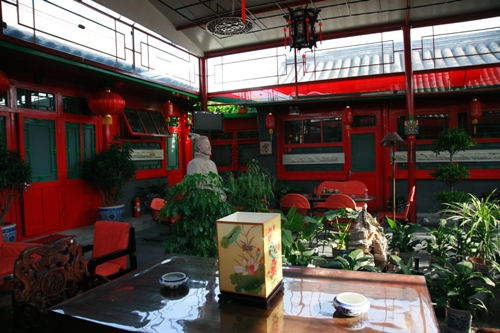 Deep thoughts. So anyway, even though, from the inside it looks like the worst place in the world, but from the inside we were treated to a marvelous flash of color, the sound of running water, fountains and beautiful plants. Terracotta warriors stood over the main internal courtyard, where food was served on demand and computers purred away into the night. This place really had everything and was a great rest from the rest of the world around us which was very foreign and alien. Here we could get crisps, coffee, food which we recognized. The staff were so so helpful. We were able to book our tickets to far away tours and all our travel tickets to our following destination Pingyao. We were given maps and ideas of what to do and what to see. 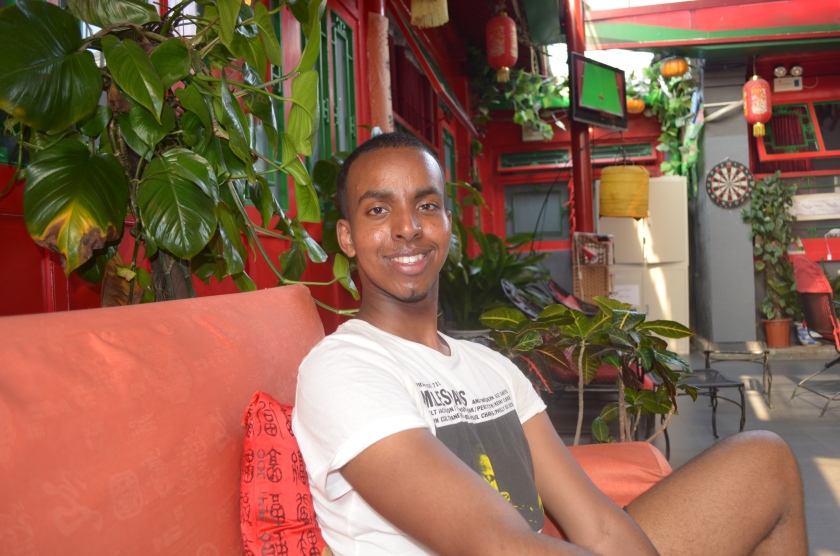 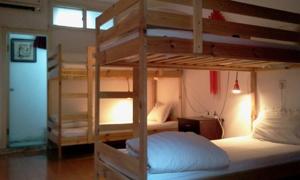 So, although not the greatest of locations, we did enjoy many other benefits of this charming traditional Courtyard House. Here you will get a great sense of the real Beijing. Close by there is a park where people of all ages play ping pong and board games, couples stroll along to the night markets. Little bikes and cute, hopefully rabies free dogs wander around. 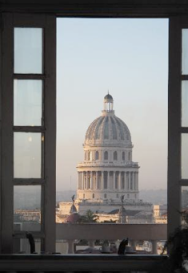 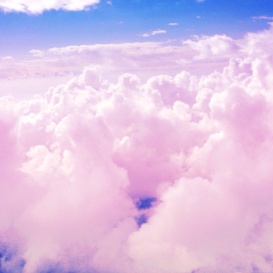 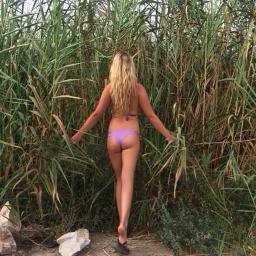 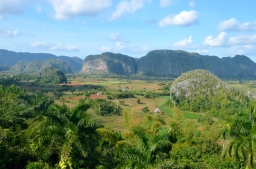 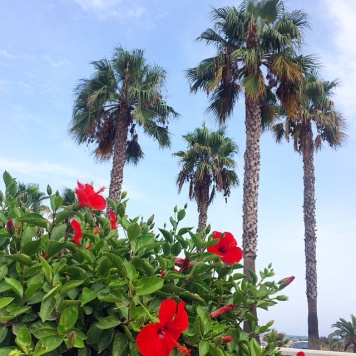 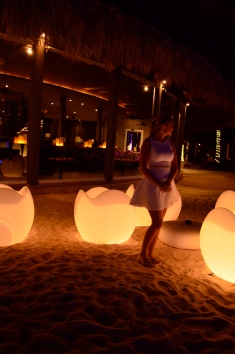