My Dad woke me up early because there was a fire. The next door neighbor had stoked her chimney and had gone to see some friends. The pipe hadn’t been swept yet as it was just the beginning of this year’s winter days and so the heat had not been able to escape properly and the metal got hotter and hotter until it had started to glow red in the darkness. This is often how small chimney fires start here in the mountain, but this one was different. Yellow insulation resting on the red hot tin caught fire and by the time anyone had realized what was going on, the flames coming out of the house were 30 ft high.

The village is far away from the fire brigade station and so has its own fire brigade, a little group of volunteers who until now have never really been called upon. People ran between the narrow streets trying to work out which house was ablaze, as unless you are outside of the village you can not see one house passed another. At first we thought that it was us.

Smoke billowed through cracks in the adjoining walls and stones were red hot to the touch. The air outside was foggy as if in cloud and my Mum in all her panic had to go back to let the cat and the dog out of the house after we had locked up and vacated the building. We huddled in the outdoor square and watched chains of people with buckets from the nearby fountain, their meager water like rain drops, insignificant against the roaring fire. The owner of the house still wasn’t back and no one was sure whether her children had been inside asleep. A member of the volunteer fire brigade, a local farmer, scaled the medieval walls and kicked in the window and went inside with a handkerchief around his nose. We heard explosions are more oxygen reached the flames. After an agonizing wait he emerged from the shell confirming that no one was inside.

The wind in Mosset either blows from the mountains and this is called La Tramontagne, or blows from the sea and brings the clouds. Tonight, for the first and probably the last time in my family’s memory, there was no wind and the air was calm and silent and the flames lept into the starry sky and the smoke engulfed the villagers. The house burnt right through, but the fire did not spread. Had there been a wind, the whole village would have also burnt right through, burnt back down to igneous. As twilight dawned, my Dad went up to our roof to offer the sleeping fire men some of our left over Quality Street Chocolates and some coffee. They couldn’t leave yet even though there was nothing left, just in case one little spark reignited the blaze.

So my Dad woke me up early to say there was a fire, but this time it wasn’t a real fire, not like the one 17 years ago, the famous village fire in the house next door. I went to the window and rather than seeing swirls of smoke and floating ash, I saw an incredible fire, a fire in the sky. My Autumn sunrise, Orange, pink, red and light blue, magical and a reminder of the awesome power of nature. 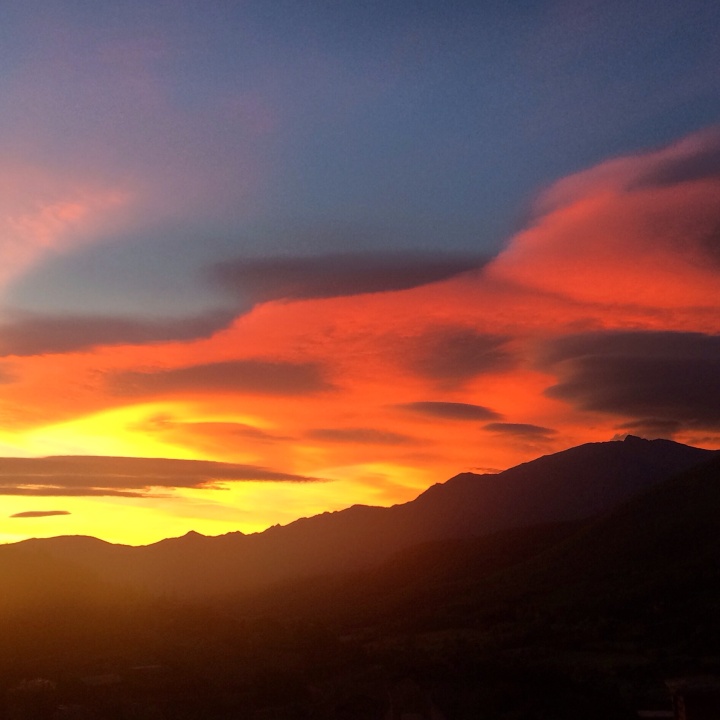 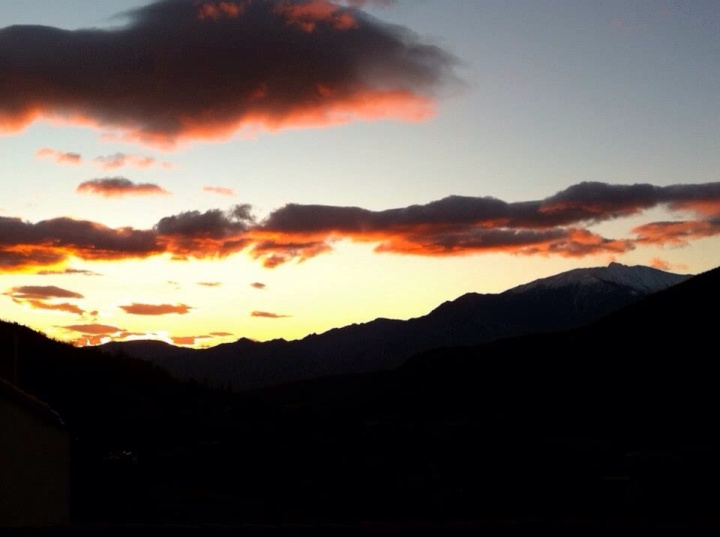 8 thoughts on “There Was A Fire” 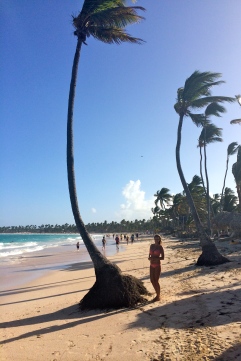 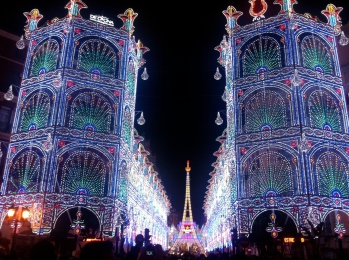 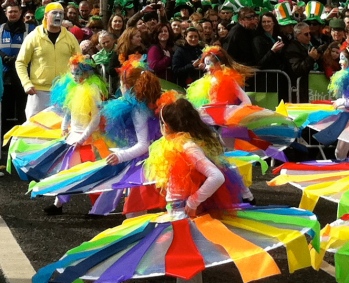 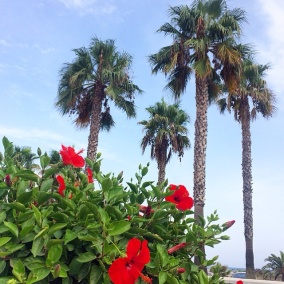 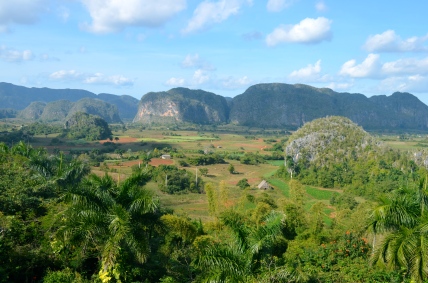 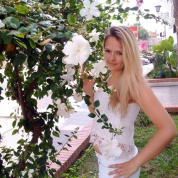