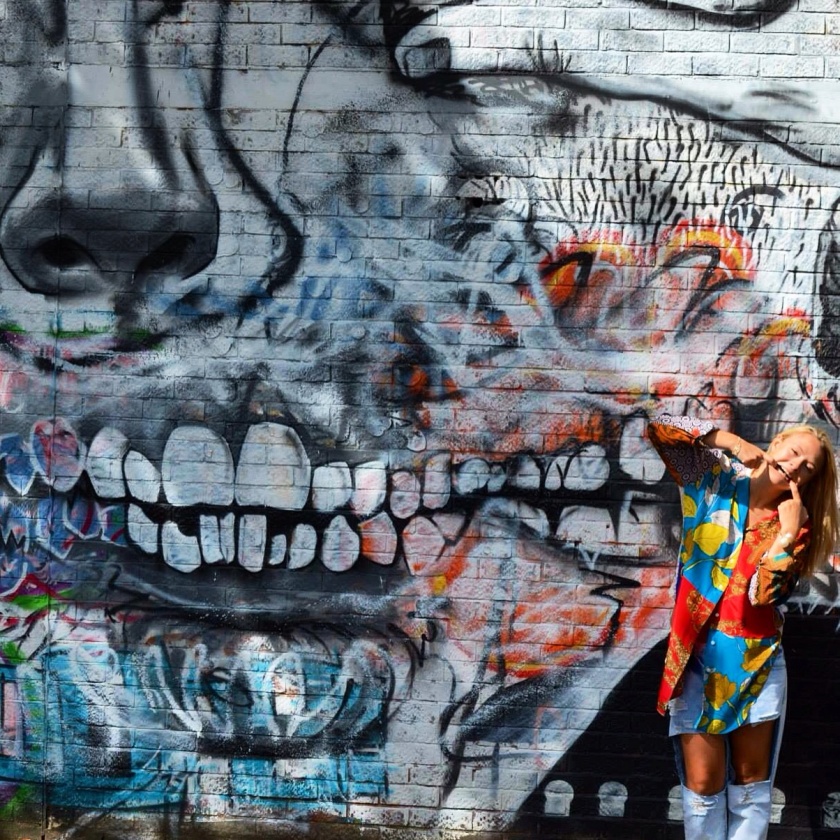 So I’m back now in London and although I haven’t quite finished showing you my photos and tales from my recent trip to Spain, I thought that today I would share with you the outfit that I wore today for my stroll around my urban neighborhood. The joys of a bank holiday only became apparent to me recently when I started working as a paralegal in the city. Until my first job, I had always had August free from school or university. Honestly, I hadn’t even know that there was a bank holiday in the summer. So whilst working as a paralegal, the importance of this lone Monday off grew inside my mind to the point of bursting and in the same way as a desert camel looks forward to its next drink, I got through my days thanks to the thought of this mini- break. Indeed, there is only one feeling more powerful than the elation felt on the Friday evening when you leave work knowing you have 3 WHOLE days off… and that is the despair and utter devastation felt on the Monday night knowing that you will have to go back to work tomorrow and that there isn’t a holiday now in sight until Christmas. So apart from the images of Hieronymus Bosch’s various hells which flash through your mind on that last evening of freedom and which, lets just face it can’t be helped, I do hope that you have a wonderful bank holiday! 🙂

The shirt which I have worn for today’s outfit really reflects this oxymoron. I really like this scarf print as it reminds me of a pack of cards or indeed the dress usually worn by the King’s Fool with the fabric sown into a mirror image and bright squares of color. As in Shakespeare’s plays, jesters such as Feste, although Fools, are often the wisest of the court and although their jokes are funny, they are often infused with sadness. The office bank holiday in this regard be considered the jester’s modern day equivalent of a joke.

Recently I have been a massive fan of ripped skinny and boyfriend jeans. All the shops are selling them with the odd slit and the odd hole in, but none of them sell jeans which have been cut out and so I set out to create my own. As you probably already know, cut-out jeans is a new fashion which involves not only ripping and fraying new looking trousers, but also removing large parts of the fabric. I really love this look as it means that baggy trousers look more feminine and can be matched with long shirts or t-shirts without making the wearing looking like a prize whale. 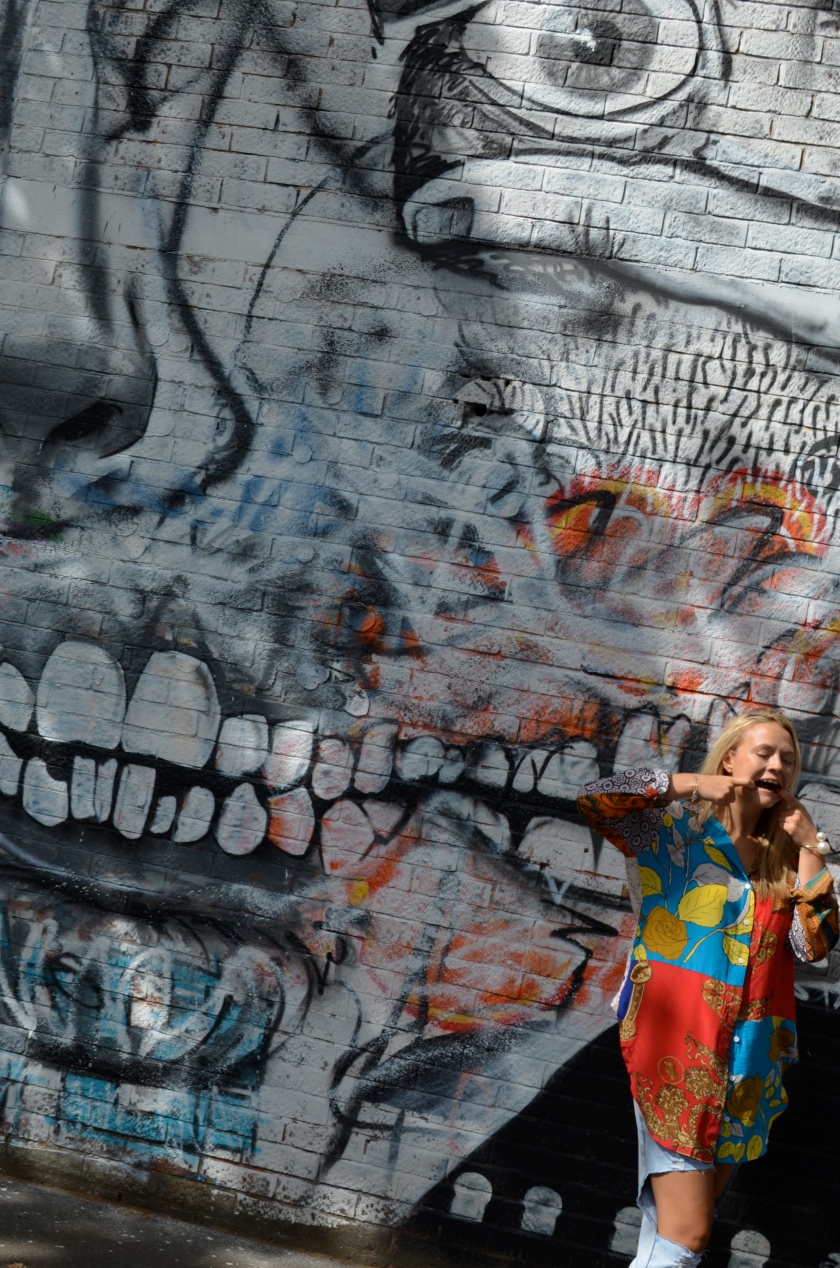 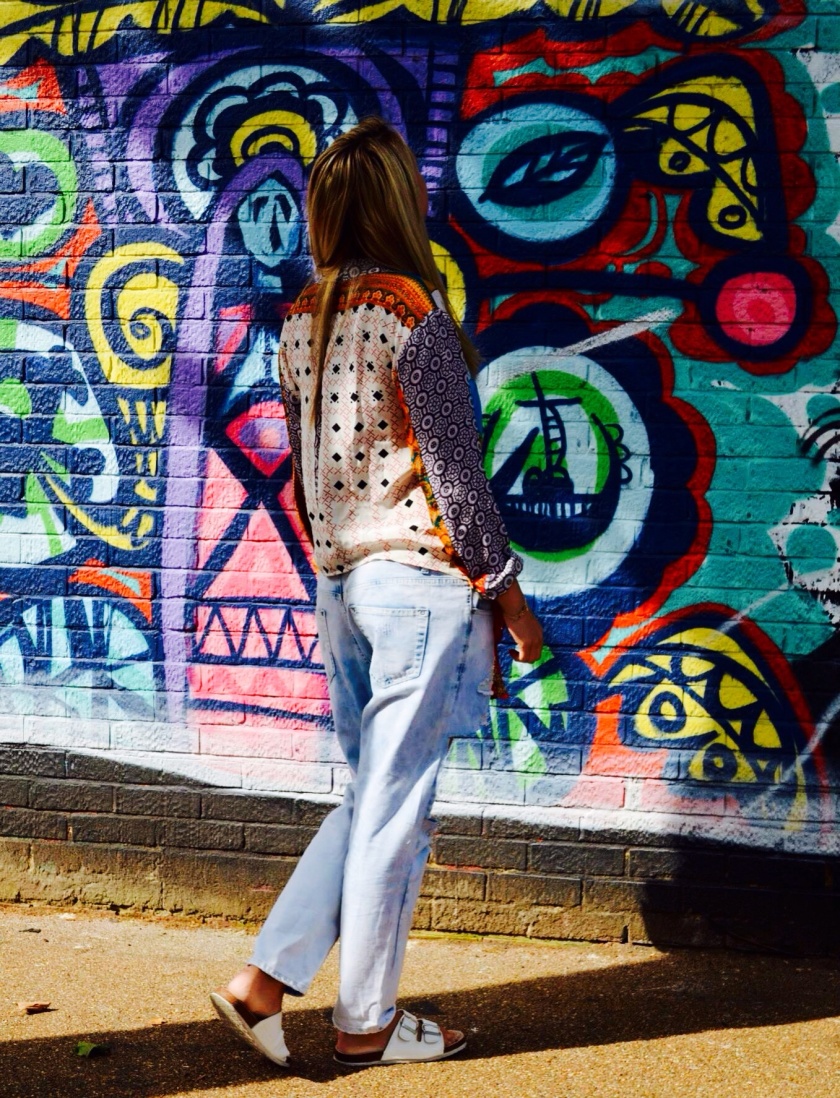 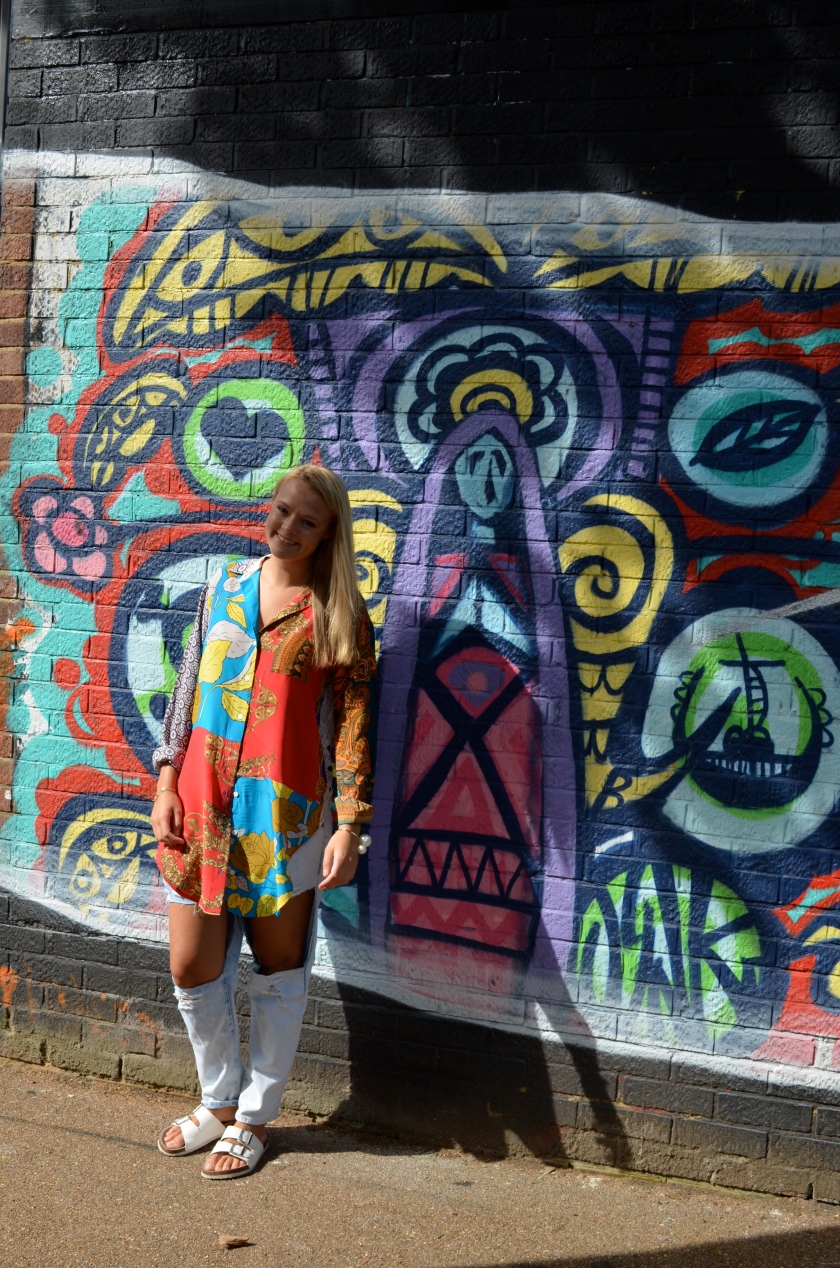 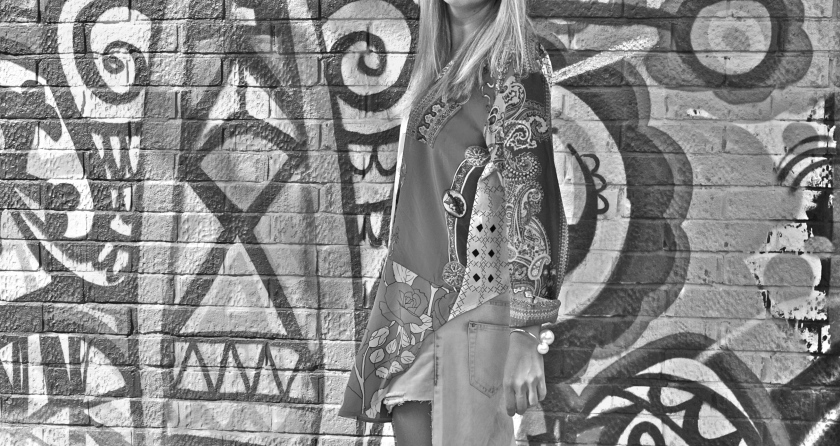 I chose a pair of very cheap and over sized boyfriend shorts in Primark, took them home and then made one cut just around the place where my shorts would end and then another cut just above the knee. I then cut the trousers down from the top cut to the bottom cut and in doing so removed the fabric from the front part of the upper thigh. Make sure though to only cut the front part of the trouser leg and to leave the back intact. Here I have worn these trousers with white casual slip-ons and a scarf print shirt, which is longer at the front than it is at the back.

I will be releasing a detailed video of the different ways to customize your jeans and how to carry out different cuts to achieve the both the cut-out look and the ripped jean look, so make sure you stay tuned 😉 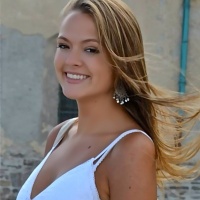 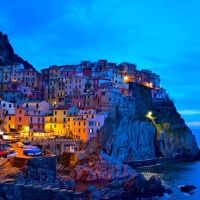 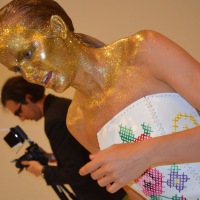 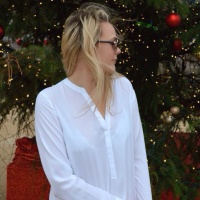 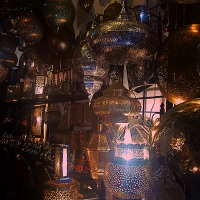 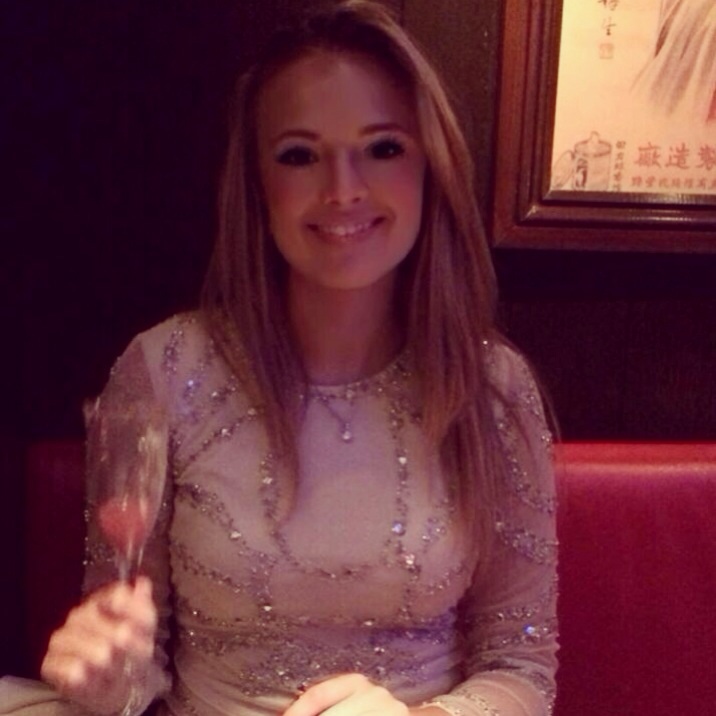 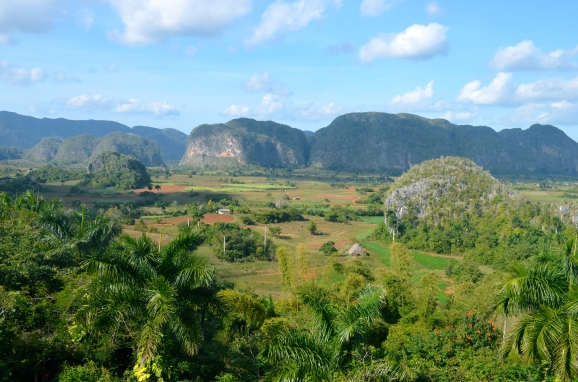 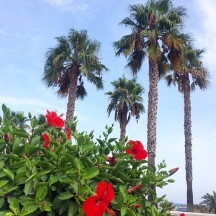 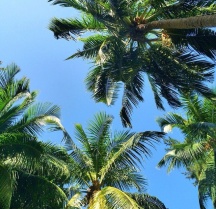 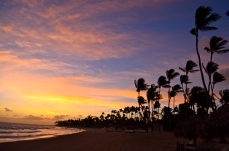 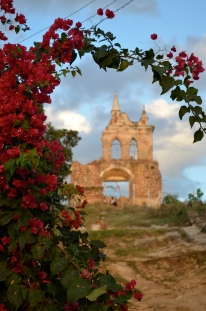 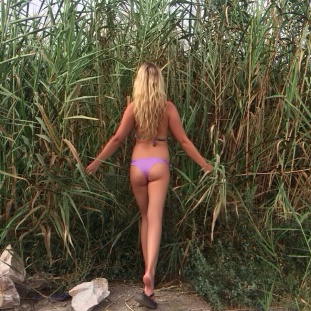 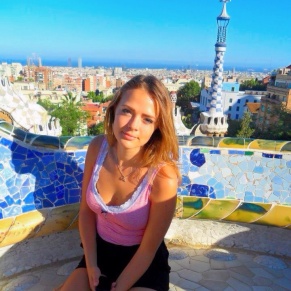 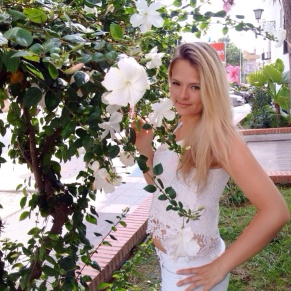 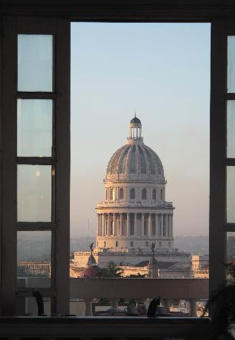